Excerpt #1 - READING BETWEEN THE LEAVES 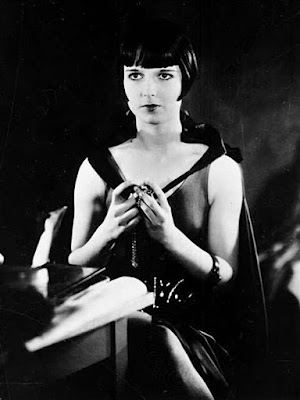 “I don’t know how you talked me into this, Caruso,” James said to Vincent, plunging a scooper into a canister of tea and depositing half of it into an ornate teapot as the other half scattered across the countertop.

“Sure ya do,” his pal Greg corrected. “To ogle all the honeys.”

“Oh yeah. Good point. You get a load of that flapper in the fringey black dress? Whew, gets a man’s blood to boiling.”

“Ya hear that, Caruso?” Greg teased.

“Sounds like Caruso’s giving you his blessing,” Greg snickered. “Better strike while the iron’s hot.”

Greg shooed James away, still snickering as he waited for his teapots to steep. James adjusted his tuxedo jacket and slicked back his hair as he strode out into the dining room, teapot precariously in hand.

“Ow!” Vincent and Greg heard just seconds later, as they too walked out into the dining room bearing filled to the brim, steaming teapots. The two looked across the room at one another and shared a suppressed giggle.

Emptying their teapots into rapacious customer’s cups in a matter of seconds, the three school chums reconvened in the server’s area and prepared the second of many rounds of tea.

“She nearly broke my thumb! … And she made me spill scalding tea on my hand, the harpy!” James complained. “Pretty or not, she’s a pistol.”

Vincent suddenly looked up. “Just which girl are we talking about?”

“That one. She had a few choice words for you, by the way.”

“Oh I bet she did,” Vincent winced, looking across the room to catch the eye of Stella, his girlfriend of two years whose angry glare was burrowing through his eyes and searing his brain. “I love you,” he mouthed to her, using hand gestures to get across his meaning.

She had a gesture for him as well—a finger slashing across her throat gesture, to be specific.