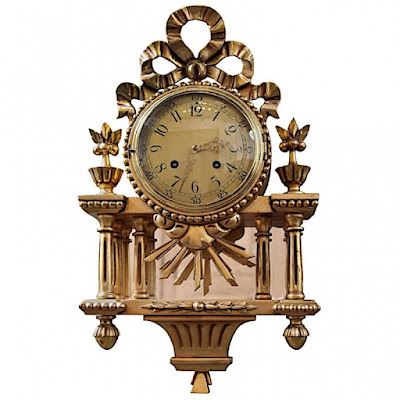 Several times that following day, Penelope took the clock off the tearoom kitchen wall and shook it, convinced it had stopped. Never had a day dragged by so slowly and never had she been more irritable. She just wanted to get home and get ready for her date. Was that so much to ask?

When at last she arrived at the Victorian, she dashed upstairs to bathe, wanting first and foremost to rid herself of any hint of cucumber, egg salad, curried chicken, or scones. While smelling liked baked goods could be advantageous under certain circumstances, this was not one of them.

She dressed efficiently and was relieved that for once her hair had decided to play nice and do her bidding. With a full twelve minutes to go before Hank was due to arrive, crisis struck . . .

[Excerpt from the upcoming Tea Cozy Mysteries sequel, Reading Between the Leaves]