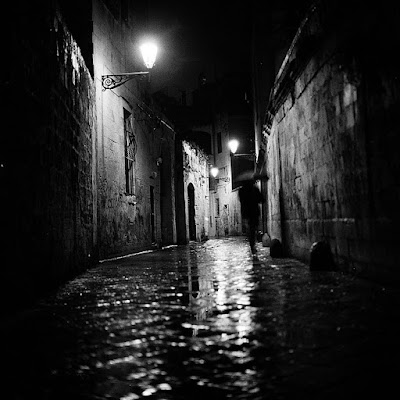 J.J. was enthralled by the tales of villainy and mayhem Rankin described. The career criminal took particular pleasure in relating the gorier aspects of the killings for which he’d been charged, but never convicted. Though he’d done time for grand larceny – stealing and driving a getaway car, to be exact – he’d always managed to avoid the noose thanks to high-ticket legal counsel supplied by his mob contacts. Rankin was a valuable asset in the organized crime community, and those who pulled the strings wanted him out on the street in order to promote their own interests.

Rankin’s accounts always began with the word ‘allegedly’ and ended with the words ‘of course they couldn’t prove any of it, cuz I’m innocent.’ Then the thug would flash a sinister grin exposing one shining gold bicuspid among the jumble of ochre teeth that filled his foul mouth.